In 2015 alone, the UK’s leading supermarkets saw a boost of £100m in sales over the holy month of Ramadan.

This special time of year has been increasingly on the radar for big stores, which are wising up to the fact that the Muslim month of fasting proffers lucrative opportunities.

With approximately three million Muslims in the UK, a figure that is steadily on the rise, major stores are reaching out to a growing market that is distinctly unique. Last year, Sainsbury’s ran a promotional event for Ramadan in 270 stores, while Tesco had product promotions at over 300 stores as well as running advertisements aimed at the British Muslim audience on community television channels.

Morrison’s is also a great contender for the Ramadan market; the supermarket reached out to Muslims in 100 stores. Their marketing plan encompassed online advertising and tailored literature that was posted to half a million households. Asda also chimed with the Ramadan spirit, decorating some of its regional stores as well as offering special deals on key products like rice, oil and samosas. Some of these leading stores even offered Ramadan chocolate countdown calendars, which mimic the chocolate advent calendars. The Times quoted George Scott, from the retail research agency, Conlumino as saying, “In terms of religious festivals, Ramadan is second now to Christmas and Easter in its importance to food retailers.”

And the potential for a boost in sales doesn’t stop at food. Shopping is a growing component of the travel experience, and is often the prime motivation for holidaymakers, so Ramadan also means a boom in shopping tourism – especially in regards to Eid. In 2015, UK sales trebled as Britain attracted shoppers from the Middle East looking to buy Eid gifts, bringing in millions for British businesses.

Considering the economic potential that Ramadan offers, Archetype® has put together its top guidelines for retailers and supermarkets looking to maximise their outreach to the Muslim market during this special month:

Top Tips for Breaking into the Ramadan Market

Trust is absolutely key with the Muslim market, and the best way to gain trust from British Muslim communities is by mentioning the top halal authorities recognised in the UK on your food products. Halal, meaning, lawful, has a much wider meaning, yet in relation to food, halal also includes vegetarian and fish items. It is also worth noting the importance of organic, well-treated, ethical, free-range animal produce, commonly referred to as ‘tayyib’ or ‘wholesome’.

Even though the majority of UK Muslims hail from South Asian backgrounds, they enjoy a diverse cross-section of foods, so it’s wise to offer a variety of products beyond the stereotypical samosa. In this regard, British Muslim brands like iEat, which offer halal, readymade favourites like Shepherd’s pie and spaghetti bolognese, are leading the way for local and international tastes. It’s also worth taking into account the majority ethnic background of your customer base, so different branches could cater for different tastes.

It is always positive and clever marketing when a brand tailors their products to appeal to a certai n audience. Muslims love to see a company make an effort as they feel acknowledged and more festive. Creating culturally sensitive products will also increase customer loyalty.

Along with any Ramadan campaign, we highly recommend maximising on the festival of Eid that marks the end of the holy month. Gift giving on Eid day is becoming more and more popular to the extent it’s almost becoming the Muslim version of Xmas, so take the opportunity to market gifts, gift wrap, as well as festive decorations. Resonate with your customers by decorating your store in Eid decorations to show you’re celebrating along with them.

Muslims are big shoppers who often buy in large quantities to stock up for big family gatherings over Ramadan and Eid. This means that bulk offers and Ramadan discounts are a great way to attract Muslims leading up to Ramadan.

Be smart with branding

Get specialist expert help with your Ramadan graphics and marketing material. Be smart with your branding and create a unique identity for the Ramadan season that goes beyond merely changing an aisle graphic or putting up a simple banner.

Something that often lets down great products is lazy, uncreative and stereotypical design elements such as crescent moons, minarets, and poorly arranged geometric patterns. Avoid this kind of creative apathy as it can only reflect a poor understanding of the Muslim audience’s rich cultural and religious heritage.

While Tesco seems to be leading the way with their Ramadan marketing, one store made a blunder that attracted unwanted media attention: they placed bacon-flavoured crisps in the Ramadan offer. Even though the items were vegetarian and it was somewhat amusing, it was still seen as a cultural faux pas. Another more serious incident saw Morrison’s place Ramadan Mubarak stickers above ‘pigs in blankets’ and pork sausages, potentially offending Muslim sensibilities.

By simply tailoring product packaging in subtle ways, you can market leading products for the Ramadan season in cost-effective yet impactful ways. Archetype® once worked on a project that saw a globally recognised company rebrand one of its popular chocolate products with a simple Ramadan sleeve, instantly making it a viable product for Muslims to snap up.

Archetype® has been working intimately with the Muslim market for over 15 years and guiding retailers on how to gear up for the Ramadan rush. We’re constantly devising new marketing ideas that engage the consumer and build brand loyalty, and rise to the Ramadan challenge with creative flair year on year.

Muslim fashion, burkinis and the rise of modestwear 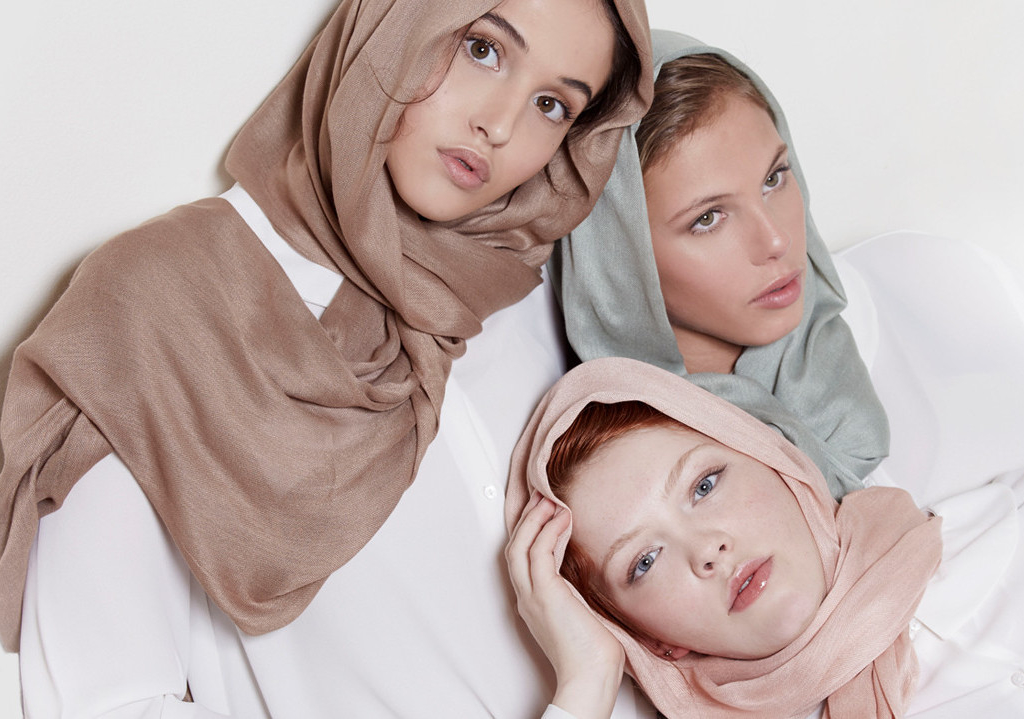 Nuances of the Arab world 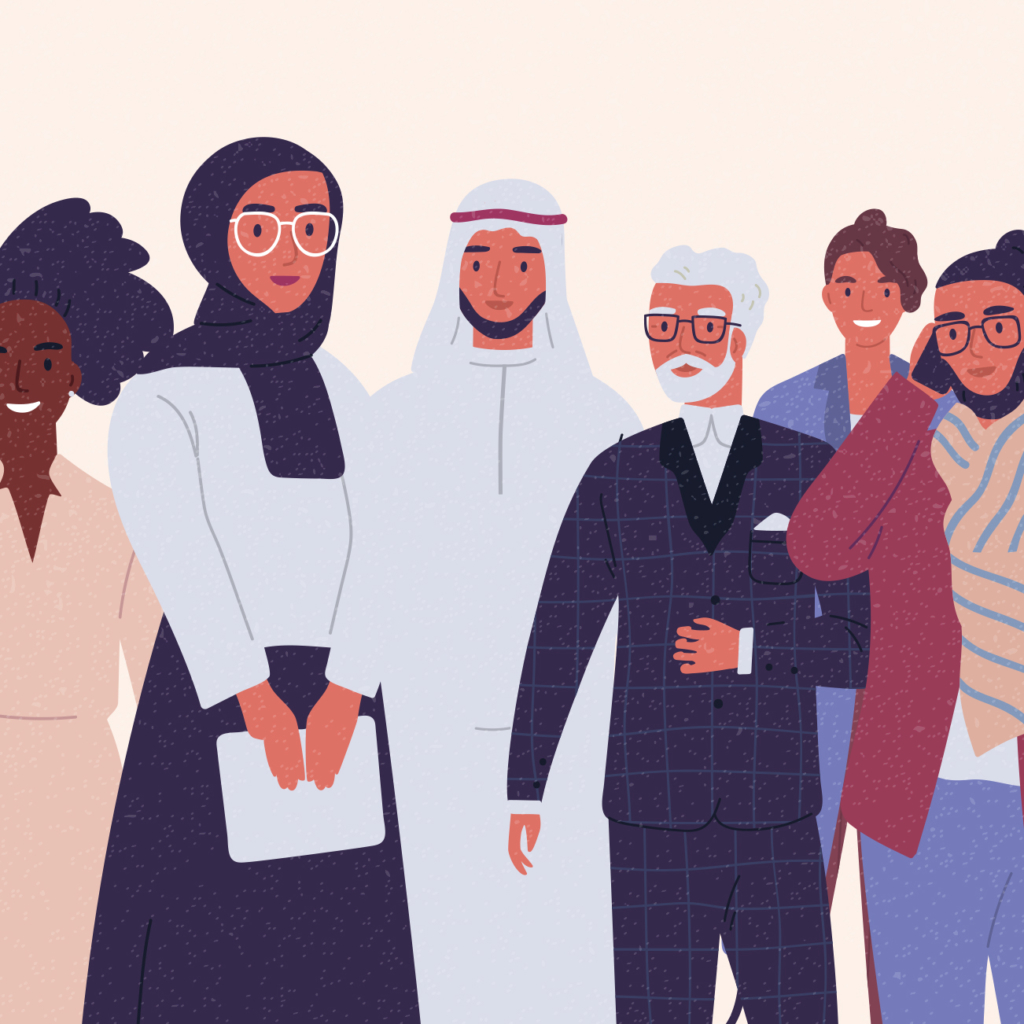 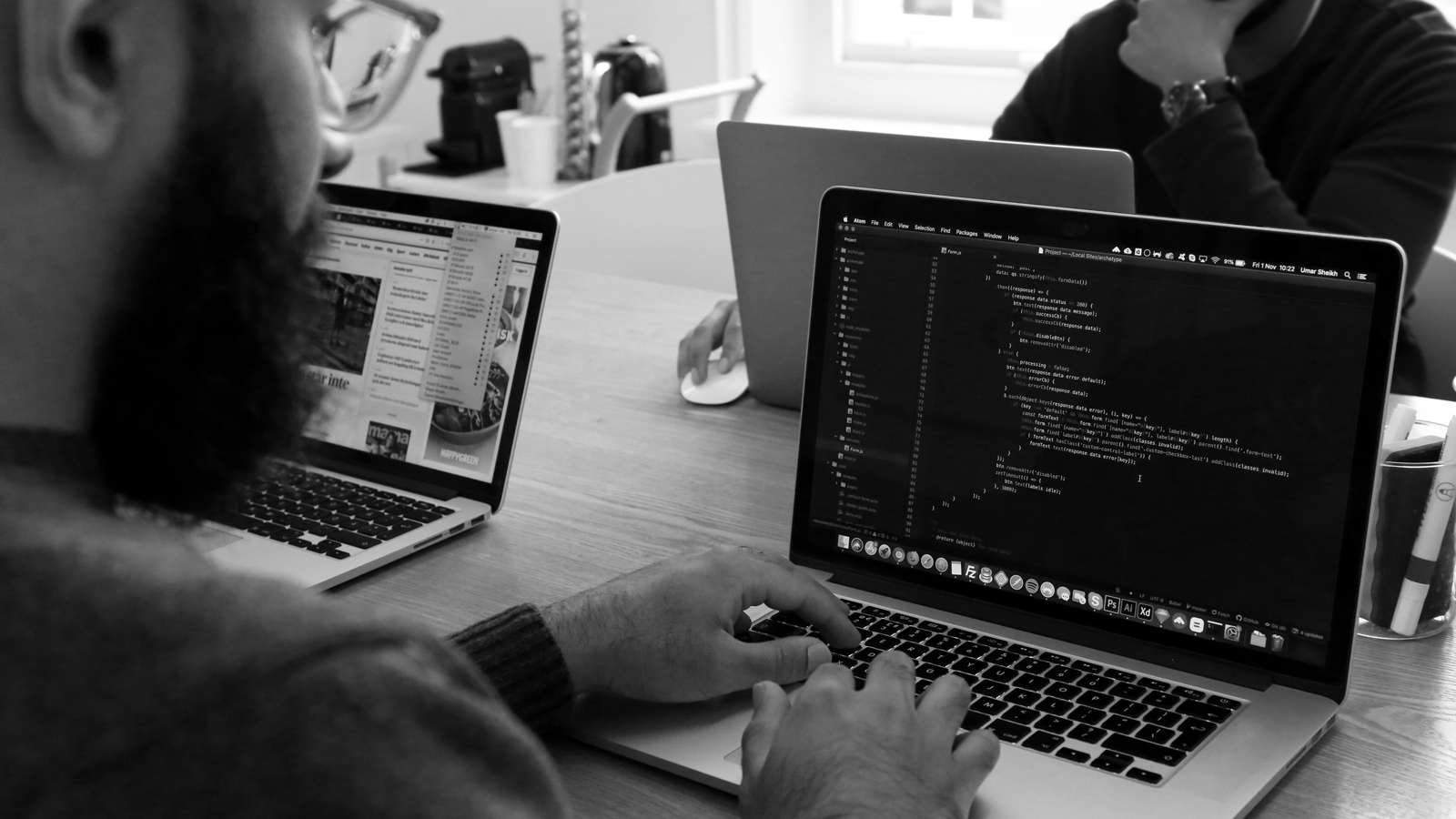 We thrive on the intersections between design, digital technology and content marketing helping brands that want to lead.