The western fashion world is taking a bold turn on the global catwalk as it celebrates the revolutionary trend of ‘modestwear’. Full sleeved dresses, wide legged trousers, and long sleek blouses are fast becoming a staple of many a wardrobe – and this daring fashion coup is mainly due to the rise of faith-conscious fashion.

For far too long, many Muslim women who seek to combine style with their faith values have been largely overlooked by the mainstream fashion industry. But things are finally changing: clothing giants like DKNY, Dolce & Gabbana, Mango and Uniqlo are reaching out to Muslim audiences, particularly in the UAE, offering one-off modestwear collections often sold around Ramadan and Eid.

In 2016, Dolce & Gabbana shook up the fashion scene by launching a range of abayas and luxury hijabs to their Arab market – which garnered high praise as well as some censure for using a Caucasian model in their advertising. The New York-based fashion house, DKNY proved smarter for their 2014 Ramadan collection which was modelled by two Middle Eastern fashionistas: Yada Golsharifi, a fashion editor and Tamara Al Gabbani, a fashion designer in Dubai. By showcasing flowing dresses, trendy tops, and satin jumpsuits, DKNY helped to epitomise modest chic.

The ranges of DKNY and D&G alone demonstrate the wide variety in modest fashion, which caters for all shapes, sizes and dress sense. Whether it is haute couture or high street, jilbabs or jumpsuits, conservative or cool mipster fashion, the choice is out there. And it is indeed the social phenomenon of mipsterz (Muslim hipsters) who are a main focus of the book “Generation M, Young Muslims Changing the World”, by British Muslim author Shelina Janmohamed. She notes the influence of these young, trendy, urban Muslims, as they smoothly blend the essence of modern urban cool with a confident Muslim identity.

It’s no wonder that some mainstream fashion brands are eager to gain a foothold in the Muslim market when you consider that more than 50% of the world’s Muslim population are under 25 – and what’s more, they have spending power. In fact, Muslims are expected to spend $484bn on fashion by 2019 – according to a report by Thomson Reuters and Dinar Standard.

The lucrative Muslim market was highlighted by the rise of the Muslim fashionista vlog/blogosphere, prompting mainstream brands to reach out. Entrepreneurs like Dina Torkia for example, a British Muslim designer/vlogger whose social capital (over 1.7 million followers across social media) encouraged Liberty of London to collaborate with her on a range of printed scarves. Then there is British Japanese designer and convert to Islam, Hana Tajima, who joined forces with the global clothing company, Uniqlo, to launch her own fashion line which featured breezy dresses, stylish tunics and mainstreamed her iconic hijab style.

And it was hijabs that hit the headlines at the catwalk recently at New York fashion week 2016, when Indonesian designer Anniesa Hasibuan made history for styling all her models in headscarves. Yet Hasibun is not the first hijabi designer to add flair to the fame of fashion weeks – a year prior, three hijabi designer sisters, Nurul, Mira and Syera Zulkifli, founders of Malaysian brand Mimpikita, made their exciting debut at London fashion week. Their designs are already stocked in London boutiques and the sisters are reported to be in talks with ASOS, the online retail store. ASOS is also among the partners of Haute Elan, an online portal to modest fashion which houses 200 brands. Haute Elan aspires to be the platform of reference for global modest fashion and to be accessible to all. Islamic Design House is another success story with it’s signature Silk Route Clothing brand. A British modestwear leader with 13 stores worldwide exporting uniquely western-influenced clothing.

Indeed, modestwear is not only good news for Muslim women – countless other women are enjoying the fact that their modest sensitivities are finally being catered for. This is not least true in the case of swimwear, where the ‘burkini’ is proving a popular choice for both Muslim and non-Muslim women; like the celebrity chef Nigella Lawson who sported a burkini on an Australian beach in 2011. The full piece swimwear broke into the British multinational retailer, M&S, a few years ago, and France’s burkini ban controversy sent sales rocketing.

It’s clear that modestwear is more than just a temporary trend: if its reach, reception and roaring success is anything to go by, modestwear is not only here to stay, it has a lucrative, exciting and colourful future ahead. 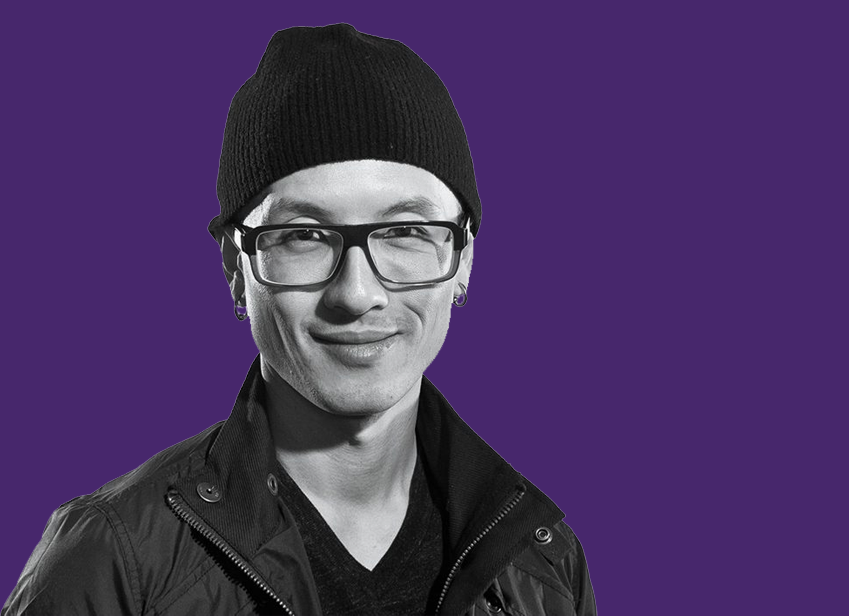 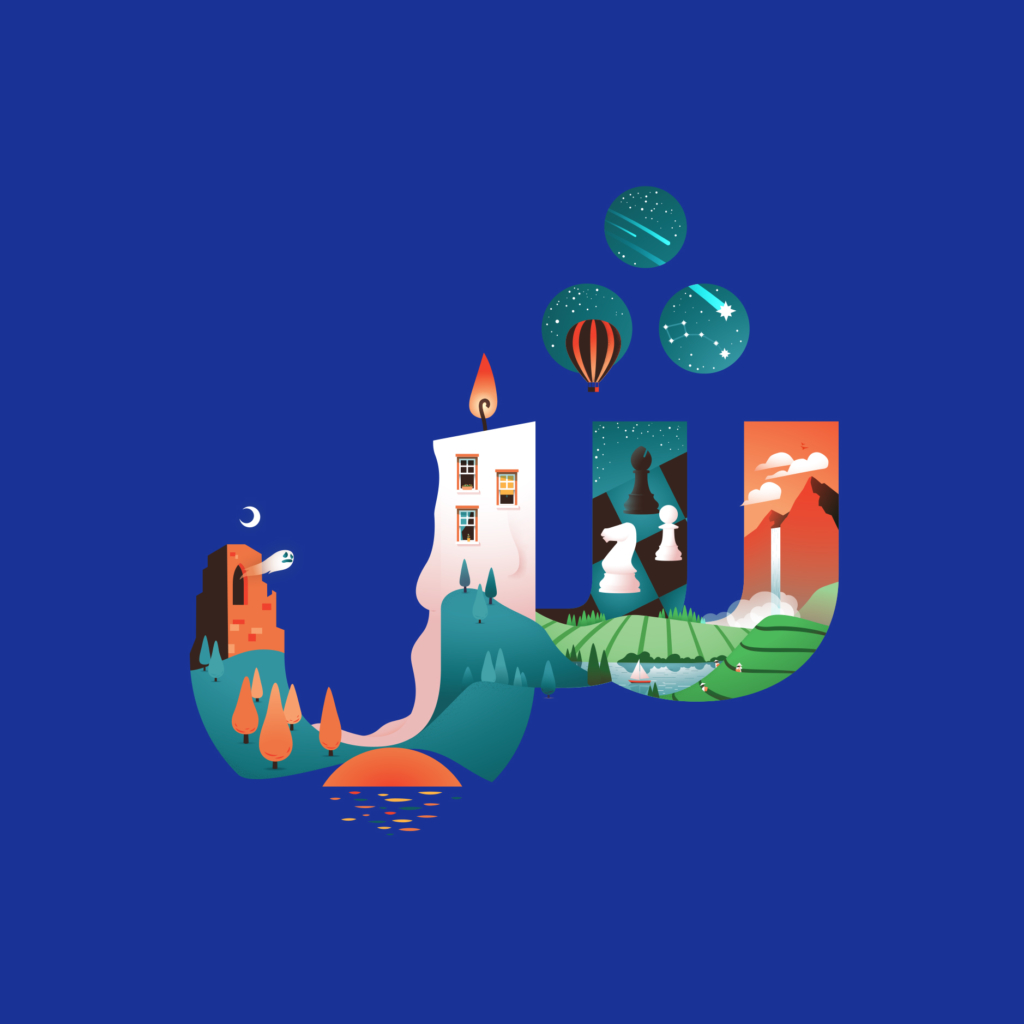 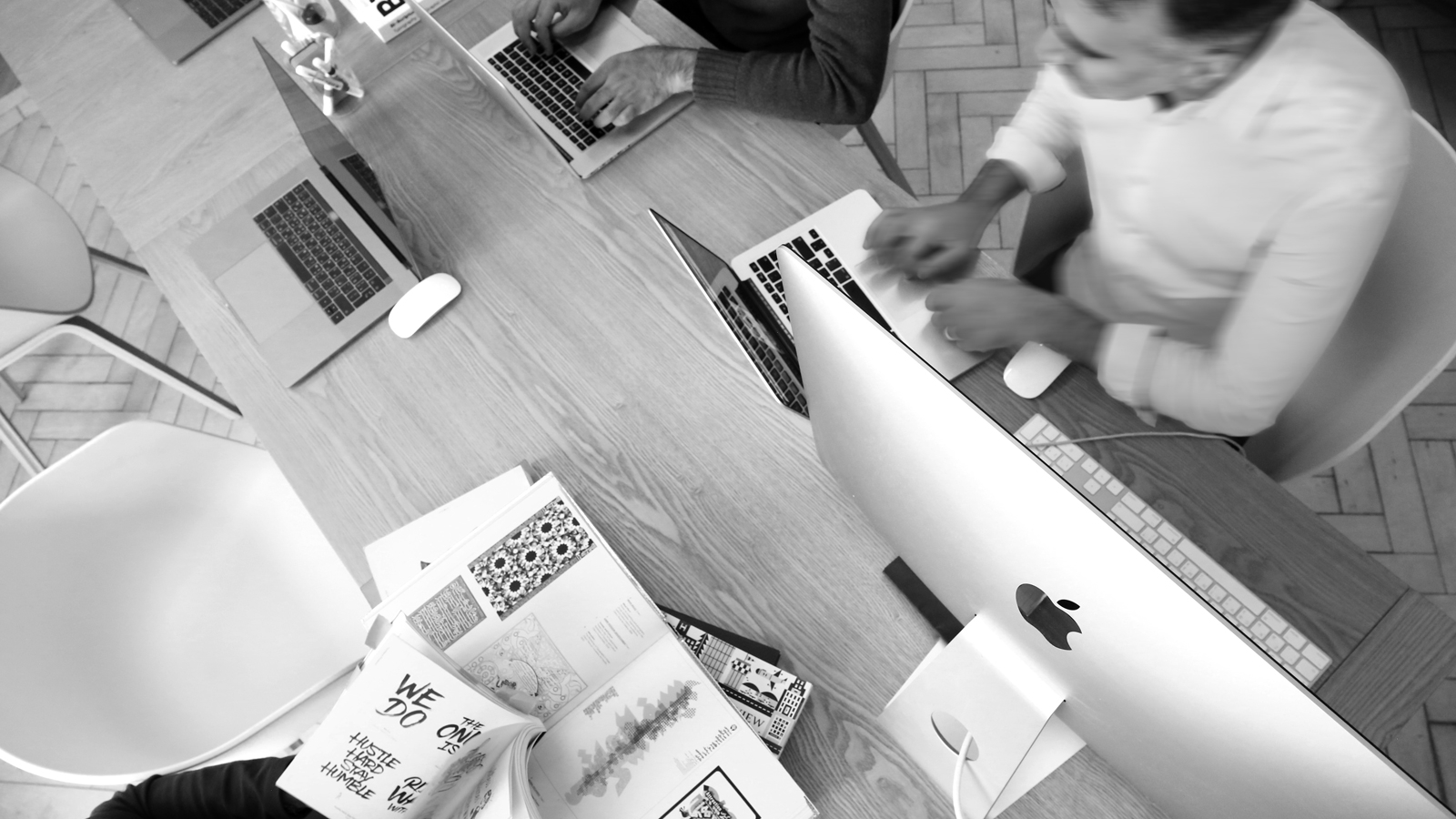 Let us help your customers buy into the lifestyle, personality and passion you bring to your brand.